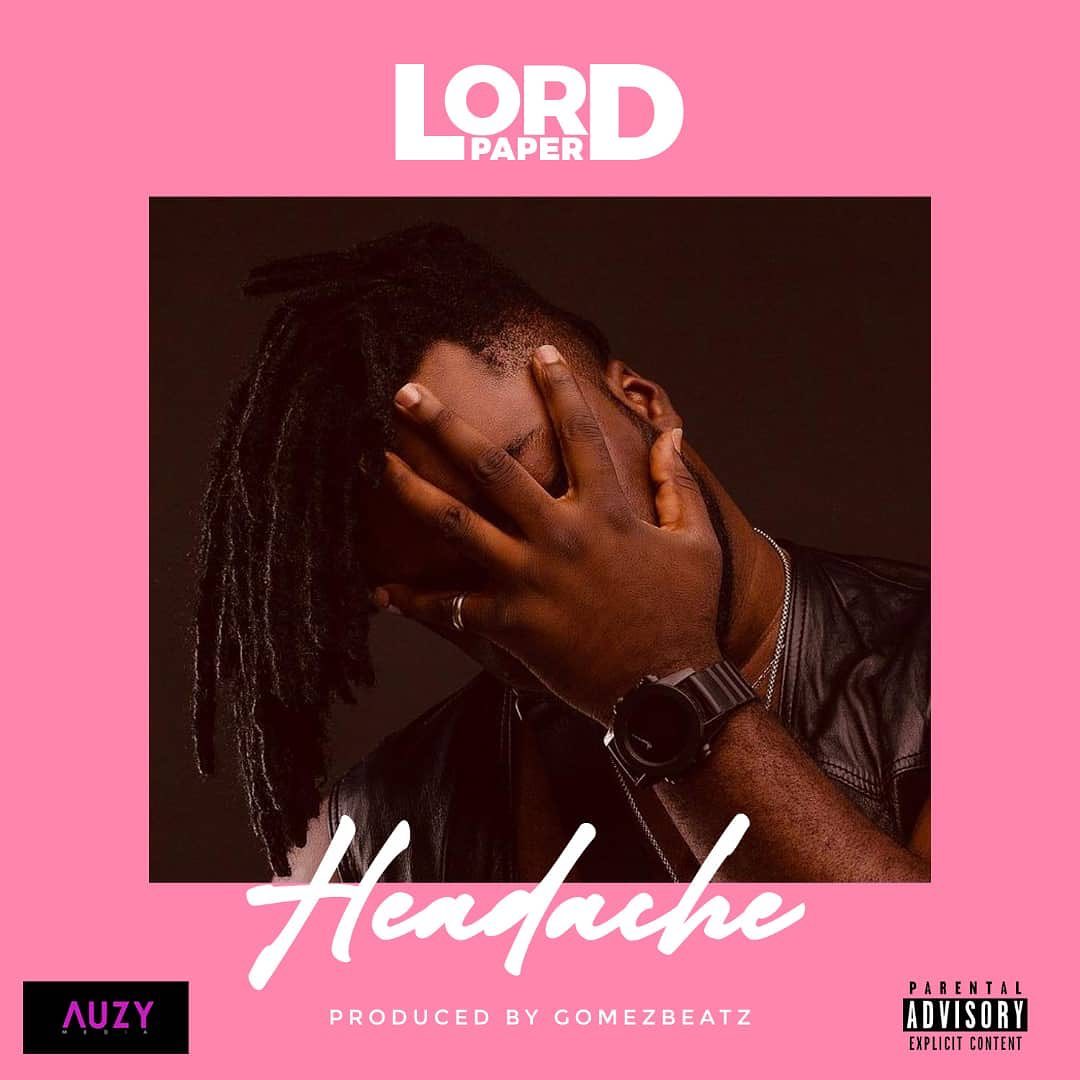 Lord Paper is a hip hop, afrobeats, and soul musician from Ghana. His 2016 single “Awurama” is one of his most popular songs. His music has been praised by critics and fans alike. The song’s upbeat and positive message captivates listeners and inspires them to take action.

Lord Paper’s latest release is a new dance song called Antipey. It was produced by Paris Beatz. It is the follow up to his hit single Love No Catch You Before, which was produced by Kuvie. The new song is mixed by Nova. The song is an upbeat and dance track.

The music video was a huge success, boosting the popularity of Lord Paper. It also proved to be a hit for many Ghanaians. He is a talented artiste, who will continue to give his audience good music and videos in the future. The talented Lord Paper is an artist to watch out for.