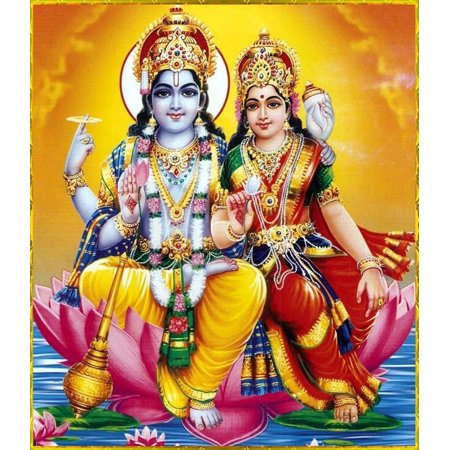 If you’re interested in music from Africa, you may have heard of the afrobeats/hip hop artist Lord Paper. He is a musician from Ghana, and is probably best known for his hit song “Awurama” from 2016.

Lord Paper first came to the attention of music fans when he released the song “Awurama” in 2016. This track has sparked controversy with its sexual content. Despite the controversy surrounding the song, the video is still a big hit with Ghanaians. Lord Paper’s music is a testament to his talented voice and will continue to be popular as long as he continues to make good music and video. The following are a few interesting facts about Lord Paper and Sika Duro.

Lord Paper is an afrobeats, hip hop, and soul artist from Ghana. His most popular single, “Awurama”, was released in 2016. It has become an instant hit, and is arguably the most widely-recognized hip hop song from Ghana in recent years. His background is rooted in the Ashanti region of Ghana, where he grew up. He was previously an actor in Johannesburg, South Africa, but switched to music to pursue a full-time career in music.